Australian Racing: The Championships – The Best Of The Best 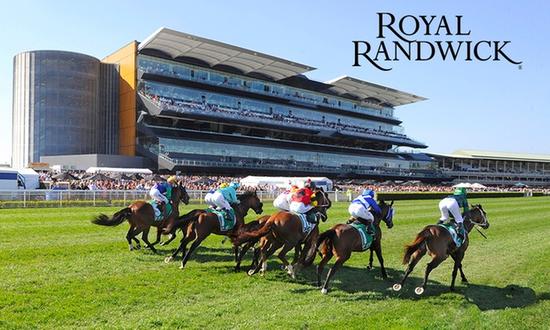 If you want to be the best you have to beat the best – and the best are at Royal Randwick for The Championships.

Supreme athletes competing on one of the world’s great racecourses vying for the champion title in their age, sex or chosen distance range.

The Championships truly are the ‘grand finals of Australian racing’.

In football, grand finals are held at the end of the season – September/October – as they are in horse racing where the autumn is the pinnacle and all roads lead to Randwick for some of the most historic races on the Australian calendar.

It’s like State Of Origin and it’s a New South Wales home game.

The 10 feature races that make up The Championships cover all major categories – the youngsters, the three-year-olds, the mares, the sprinters, the milers, the weight-for-age stars, the stayers. 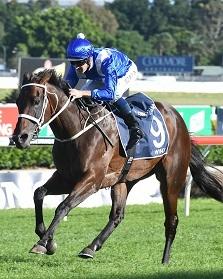 Why are they grand finals?

Most horses, particularly two and three-year-olds, don’t reach their peak until the season’s close approaches so it’s the best time to find out what they’re really made of.

The centrepiece of The Championships is the $4m Longines Queen Elizabeth Stakes (2000m) – the race Winx has been building towards since she resumed almost a month ago and the one she turned into a one-act affair 12 months ago.

And if she can do it all again Winx will move alongside the immortal Black Caviar who, almost five years earlier to the day, also posted her 25th consecutive victory on the hallowed Royal Randwick turf.

The $3m The Star Doncaster Mile (1600m), the world’s richest mile race first run in 1866, has long been one of the true tests of a thoroughbred and has an honour roll including some true champions – including Winx – who have taken on the handicapper and won.

It’s two days of racing that’s not to be missed. A perfect mix of history, aspiration, fashion and the finest thoroughbreds in the nation.

Not only does the 2018 The Championships promise a once in a lifetime moment with Winx set to equal Black Caviar’s winning run, the inaugural winner of The Everest, the world’s richest race on turf, in Redzel is poised to assume Chautauqua’s crown in Australia’s premier sprint on Day 1.

A pair of grey international raiders, the Sydney Cup hopeful Prestwick from Japan, and an Irish challenger for Winx called Success Days, will add some extra spice to Championships Day 2.

It’s the best experience in horse racing – witness The Championships at Royal Randwick on April 7 and 14.