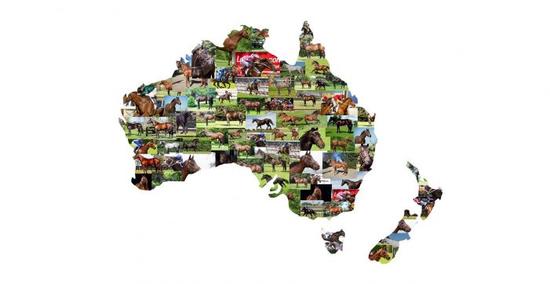 Only a week after Magic Millions announced the launch of Horseco Exchange in Australia for 2018 the service has put together a whopping 177 Stallions. Best of all, Horseco Exchange is completely FREE to use for mare owners.