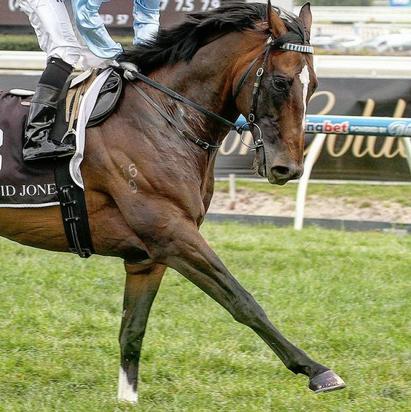 Honorius is a son of Danehill’s highest ever rated 2YO Holy Roman Emperor, a Champion 2YO himself and internationally successful Group One producing sire.

Holy Roman Emperor’s 54 stakes winners include Hong Kong Horse Of The Year, Designs On Rome and his progeny have also enjoyed Group One success in Australia, New Zealand, Hong Kong, England, France and the United States.

Claiming his second Hong Kong Champion Sire title having won it previously in 2014 before finishing second in 2015 and 2016, Holy Roman Emperor is the sire of 10 individual G1 winners in seven different countries.